The WorldShare team is a group of passionate people who are on a mission to see lives transformed and hope restored to the outcast and most marginalised throughout the world. Each person on our Executive Team and Board brings with them giftedness, a wealth of experience and a deep conviction for Jesus’ love to be experienced by all. 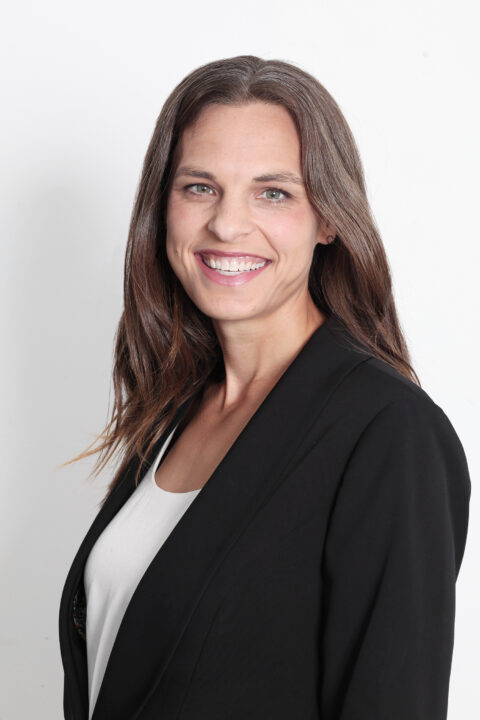 Joanna joined WorldShare as CEO after serving over six years on WorldShare’s Board. Joanna’s previous roles include the Principal Solicitor (Self Representation Service) at Justice Connect, a not-for-profit legal centre, and Program Director for the American Bar Association’s anti-trafficking in persons program (Solomon Islands). Joanna qualified as a lawyer with DLA Piper and has practiced in civil and criminal law. Joanna holds a Master of International Law.

Joanna is passionate about seeing God’s love and justice poured out on the marginalised and mistreated around the world. 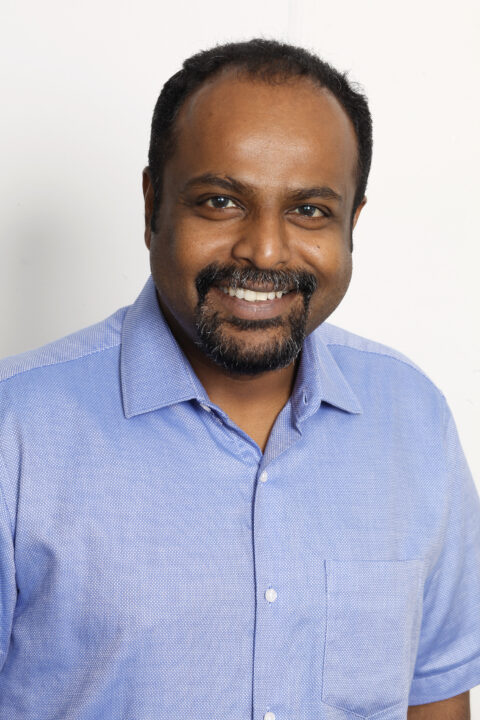 Joseph John (JJ) is responsible for WorldShare’s financial management, ensuring the implementation of robust financial management and operations across the organisation. JJ has over 25 years’ experience in three diverse countries; India, Kingdom of Bahrain and Australia. JJ holds a bachelor’s degree in accounting and commerce from Loyola College (University of Madras, India) and a Master’s Degree in Business Administration from the University of Canberra. He is also a Member of the Institute of Public Accountants (MIPA AFA). Joseph was born in Madras, India and migrated to Australia in 2008. He is married with two children. More recently she has worked with a number of Australian based organisations including Caritas and Baptist World Aid/Transform Aid International. This has given her the opportunity to work across diverse areas including microfinance, child focused programs, livelihoods, women’s empowerment, community health and disaster risk reduction. She is passionate about building good relationships with partners, empowering the vulnerable and good project management.

Tara is excited to work with our Ministry Partners and support them to best serve their communities and demonstrate Christ’s love. 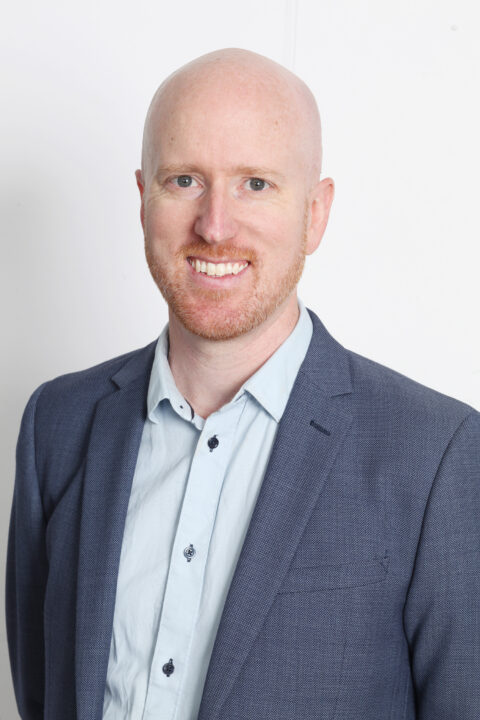 Jarrod has over 15 years experience helping Australian NFPs with their communications, marketing, and fundraising. Most recently, Jarrod was General Manager – Digital Marketing for The Salvation Army Australia, where he had leadership roles across key fundraising, marketing, social services and organisational transformation projects. Jarrod is excited to help Australian supporters and churches connect powerfully with the amazing work of WorldShare’s ministry partners overseas.

Stuart Harris is a passionate communicator, and has an extensive career in marketing and the creative arts. He is the Founder and CEO of Story Strategist, a Marketing & Production company. He’s held several leadership roles in the for-purpose sector including General Manager of the Australian Christian Channel (ACCTV) and Country Manager for Christian Vision (CV). Prior roles include Product Marketing for Apple and he has produced and directed Film and TV productions both locally and internationally. He’s also co-founder of Love in Action, a creative brand that tells engaging stories of hope through print and screen media. Stuart joined the WorldShare Board in 2012.

Krystal is an evaluation specialist in the international development space.  She currently is the International Programs Manager at another Christian international development agency. Her previous roles include Research Specialist with World Vision International, as well as Field Partnerships Advisor with World Vision Australia. Krystal’s work has taken her to many countries across Africa and the Pacific, and she has lived in both Uganda and Solomon Islands. Prior to her roles with World Vision, Krystal worked with refugees who recently migrated to Melbourne. Krystal holds a Master of Evaluation from the University of Melbourne, a Master of Social Science (International Development) from RMIT University as well as a Bachelor of Laws/Arts from Monash. Krystal joined the WorldShare Board in May 2017.

Victoria brings experience in strategy development, organisation design, program management and change management. She is currently the Head of People at Hireup Australia, an online platform which connects people with disabilities to disability support workers. She was previously a management consultant at the Boston Consulting Group advising ASX top 200 clients across industrial goods, consumer goods, telecommunications and media, airlines and public sector. She has held various roles with Save the Children, the United Nations Commission on International Trade and other education and social services non-government organisations. Victoria holds a Masters of Public Policy from Harvard University and a Bachelor of Commerce and Laws from the University of New South Wales. Victoria joined the WorldShare Board in May 2017.

Katelyn is a strategic HR Professional with a passion for innovation, leadership and organisational change. She is the Group Director of People and Culture at Parramatta Mission and loves seeing the power of people coming together to bring about positive change. Katelyn holds a Bachelor of Commerce (B.Com.) in Human Resources Management and Marketing from University of New England (AU) and a Master’s Degree in Labour Law & Relations from the University of Sydney. Katelyn joined the WorldShare Board in 2019.

John has served across the for-purpose (not-for-profit) sector for 20 years with faith-based organisations such as Alpha Australia, Habitat for Humanity, World Vision, Anglicare and Mission Australia. He currently provides independent consulting and contracting services to the not-for-profit sector in the areas of strategy, social impact and fundraising. He has served on the WorldShare Board since May 2017.

John is currently serving as the executive director of Newport Investment Consulting, and is a member of the WA state government’s GESB (state employees’ super fund) investment committee. After commencing in economic policy roles, John has held numerous executive and non-executive positions in various sectors of the financial markets, including banking, investment portfolio management and investment consulting, over a career spanning nearly four decades. He holds an Honours degree in Economics and a Diploma of Financial Planning, is a Graduate member of the Australian Institute of Company Directors (GAICD), and a Life Member (and former Chairman) of the Australian Business Economists association. He is also a Director of the Armidale Diocesan Investment Group and was formerly a Director of Triathlon NSW, the sport’s state governing body (and Chairman of its Finance and Audit Committee) for eight years. Since 2012 John has served as an independent/external member on WorldShare’s Investment Committee. He joined the Board in October 2019.

Glen’s passion is to contribute to the scriptural imperative and practical effectiveness of social justice as an open door for the gospel. He is an accomplished marketing professional, with over 35 years’ experience in senior commercial and for-purpose roles. Glen is currently Head of Donor and Community Relations at Youthworks, and has previously held similar executive roles both locally and internationally, with first-hand experience of international development in S/E Asia and the Middle East. Glen holds a BCom (Marketing) from University of New South Wales and is a former board member of Micah Australia. He joined the WorldShare Board in May 2021.

Anushka is a partnership and engagement specialist in the international development and university sector. Anushka has held roles at Melbourne Law School (University of Melbourne), UNICEF and World Vision Australia/International. Anushka’s work has taken her to a number of countries in the Asia pacific region; she has lived and assisted country office’s with their resource development and engagement strategies. Anushka holds a Bachelor of Arts (International Relations) from Monash University and is currently completing her final year of the Juris Doctor at RMIT. Anushka joined the Worldshare Board in May 2021.