Right now, our ministry partners in the DR Congo, Uganda and India are each facing national crises, where severe shortages and skyrocketing prices of food and other essentials are threatening the lives and livelihoods of their countries’ most vulnerable people. Bangalore – where our ministry partners at Bangalore City Mission (BCM) live and serve – was dubbed the “epicentre of the epicentre” after recording the highest daily numbers of anywhere in the world.

It was inspiring to see how BCM’s team was willing to ‘lay down their lives’ to continue showing and sharing Jesus’ love with their vulnerable neighbours.

It was also encouraging to see supporters like yourself rise up to support the vulnerable at their time of greatest need.

One year on, through the incredible work of BCM, that support has saved hundreds of lives, transformed thousands more and, in the wake of utter devastation, is restoring hope to Bangalore’s most vulnerable people. 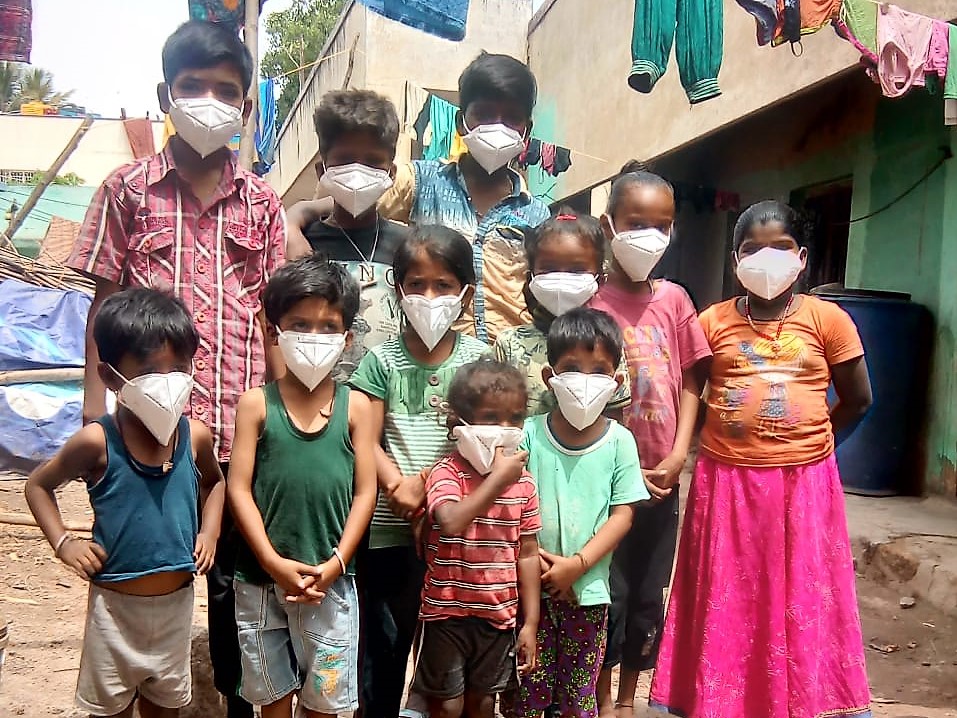 Ramesh* and Sunita* almost missed their chance for an education.

Their father worked as a truck driver and their mother as a housemaid. But even with both their wages the family lived in desperate poverty.

They could barely afford to make ends meet, let alone an education for their kids. 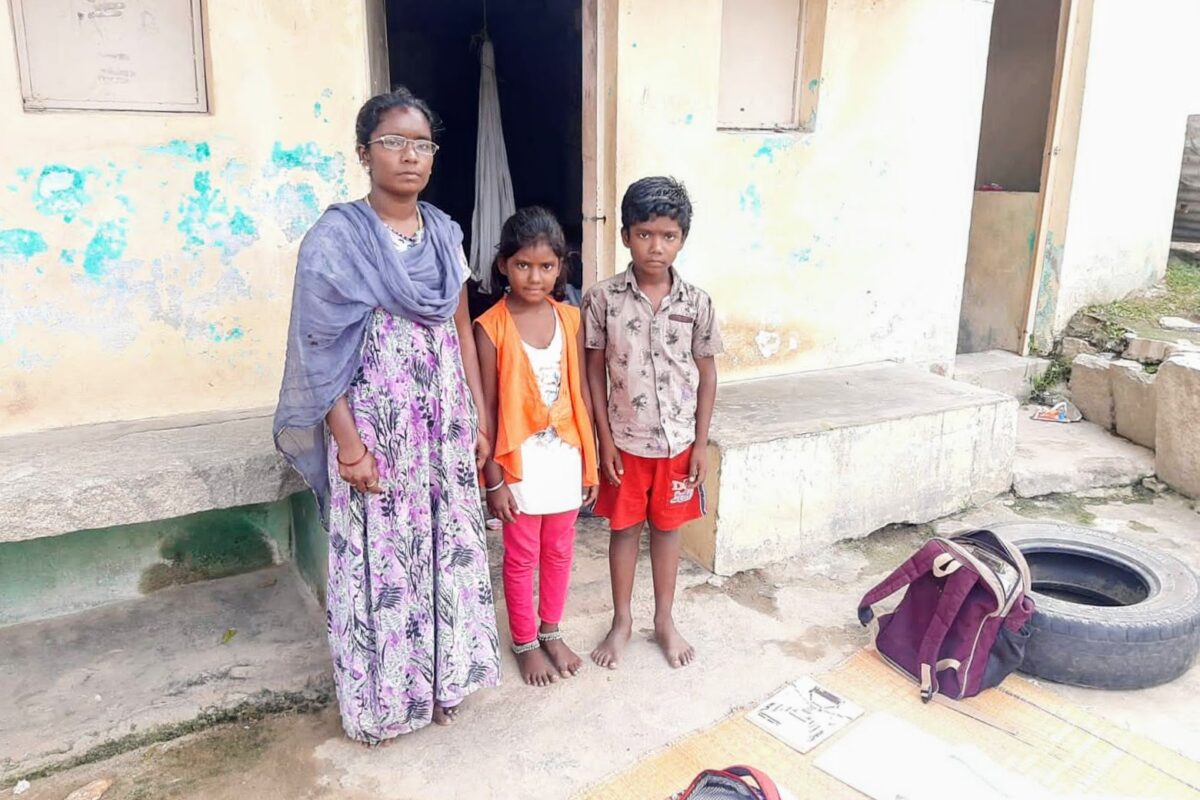 Easter is one of the most central celebrations to our Christian faith. It’s a time for us to remember the death and resurrection of Jesus – the source of our salvation.

This is true for our brothers and sisters overseas as well, and so recently, in the lead up to Easter, we caught up with some of our ministry partners to find out what Easter means to them and how they celebrate it. 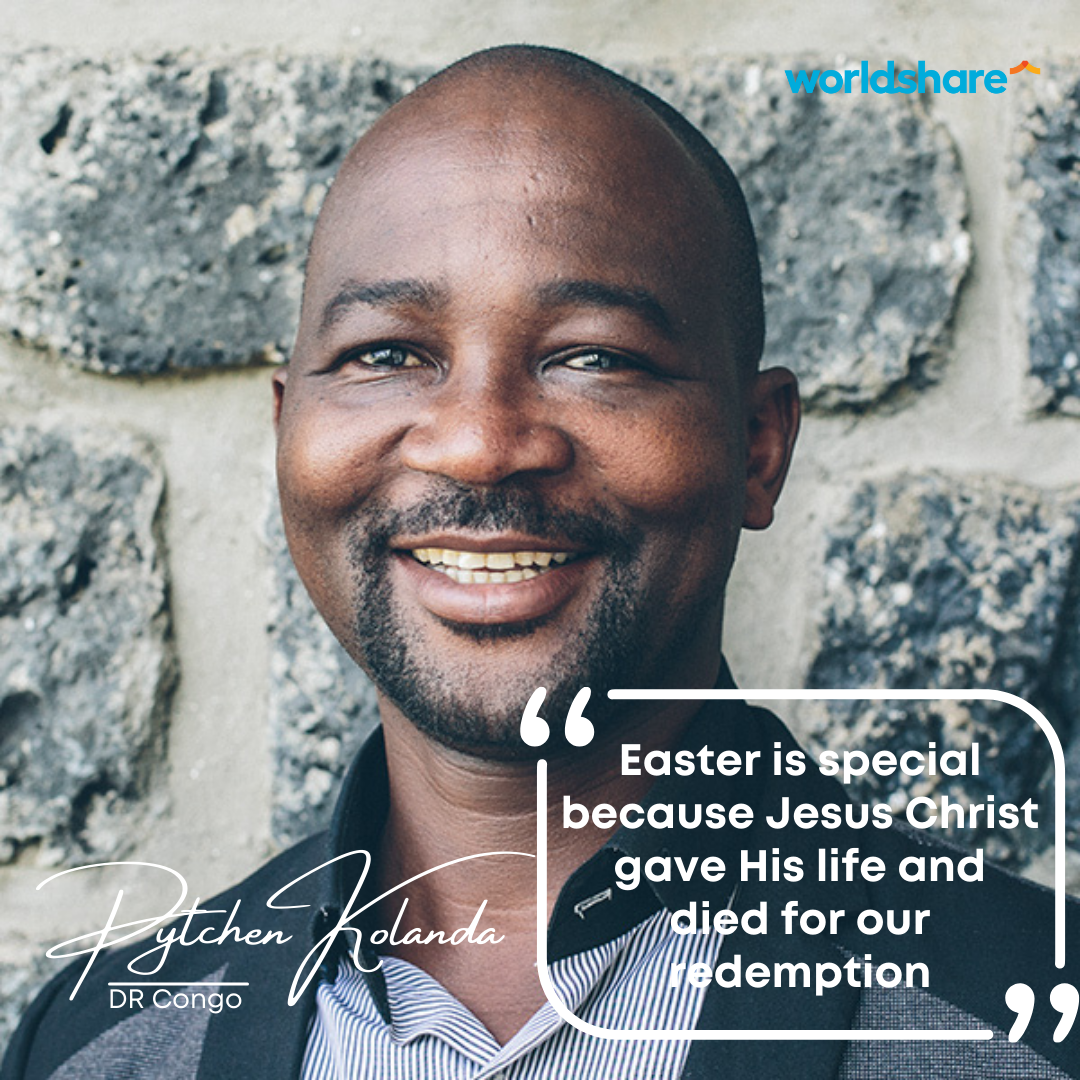 After an incredibly challenging year, our ministry partners overseas are so looking forward to celebrating the birth of Jesus in their communities.

Come see how they’ll be celebrating… 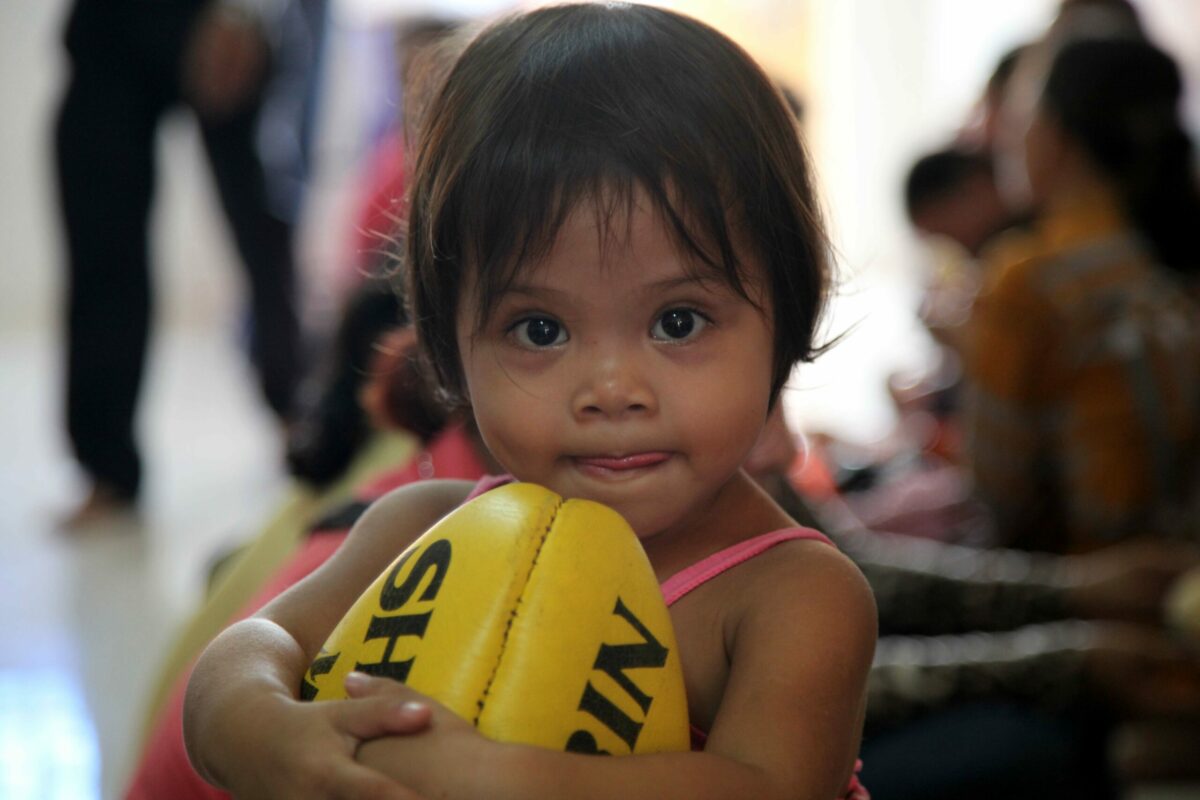 Right now, India is being hit by a devastating and deadly second wave of COVID-19. Every day there are hundreds of thousands of new cases and thousands of deaths being reported. Hearing the numbers and seeing the images on the … 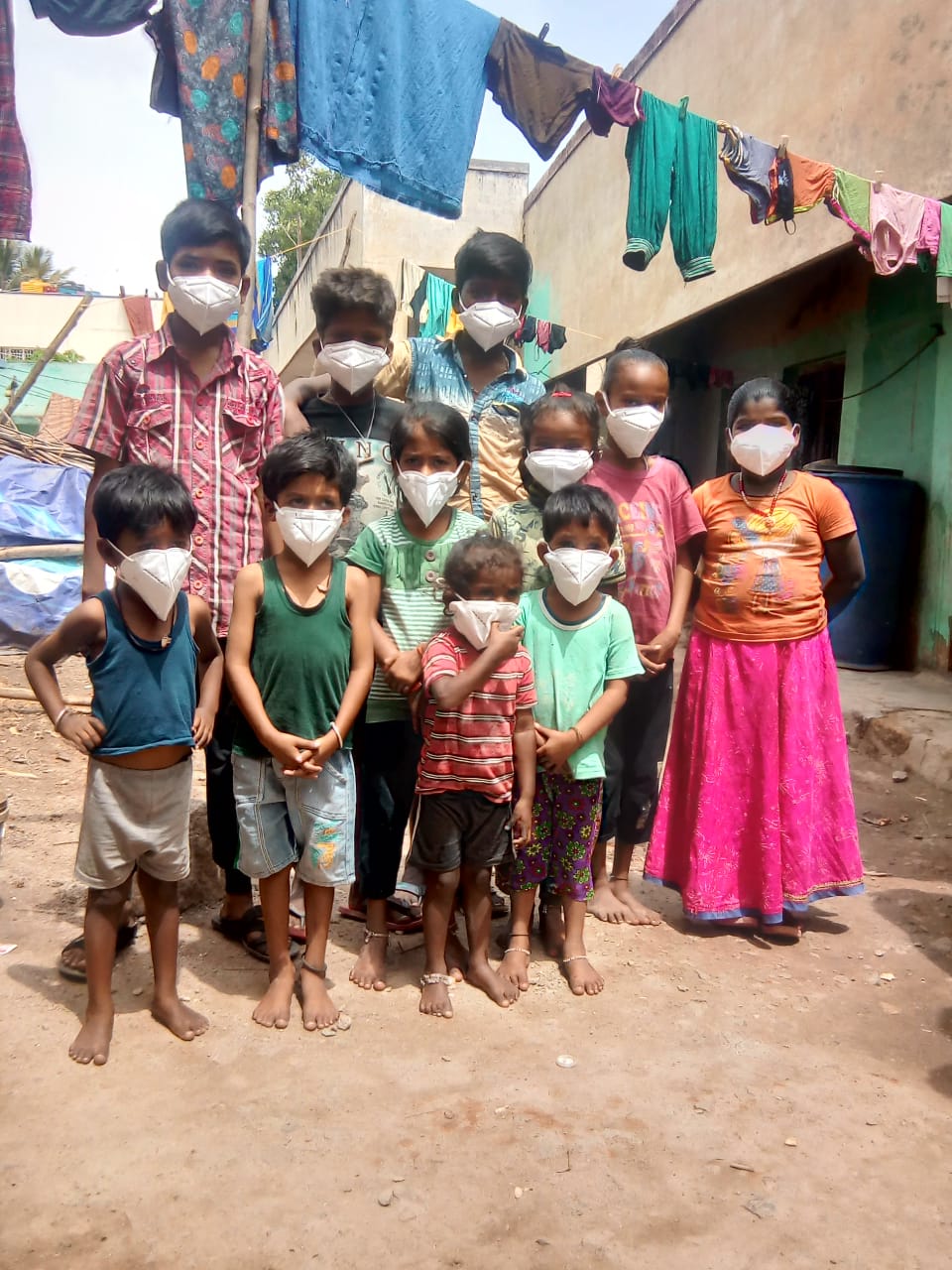 We recently caught up with Jonathan from Bangalore City Mission about the COVID-19 crisis in India, how their team are responding to the incredible need, and how we can pray for them. (Note: prayer requests start at 19:30 mark) 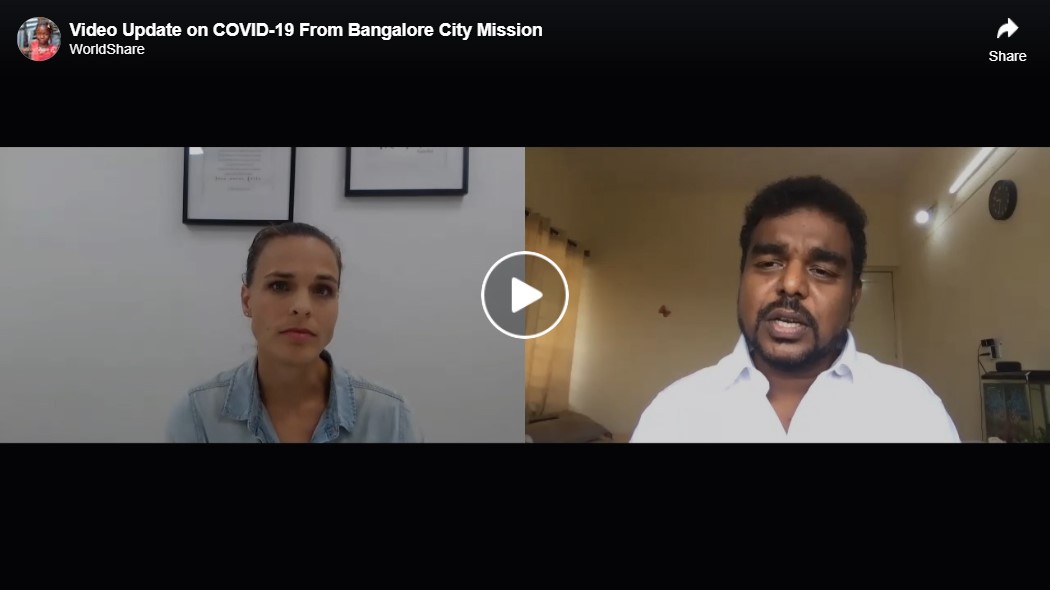 Our ministry partners live and serve in some of the communities hardest hit by the COVID-19 pandemic. Through great love and determination (and thanks to an incredible response from WorldShare supporters) our partners have been able to respond quickly and … “[Bangalore City Mission‘s] child care centre was such a blessing in our lives. When it was closed so suddenly, we didn’t know what we were going to do.” When Tulsi and her husband moved to the city to find jobs, …